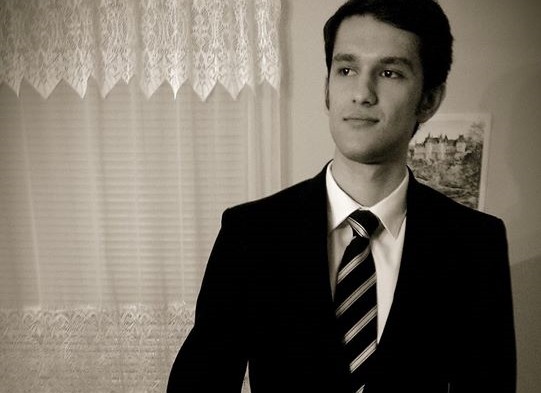 How does being Albanian give you an advantage in the United States?
“I think it helps in a fundamental way. At freshman orientation at Georgia Tech, we were told two things: “Look to your right, then look to your left. One of you won’t make it” and “Most of you will graduate in 5 years.”  I am currently a senior studying Electrical Engineering on track to graduate in 4 years with cooperative experience. The fact that I’m Albanian played an important role in this journey. Every single time I struggled with the adversities presented by Tech, I thought of the stories my parents told me growing up. They lived through Enver Hoxha’s Albania and risked everything to come to the United States. My toils were nothing compared to theirs. I believe Albanians gain strength through the stories of their forefathers in a way that is unfamiliar to Americans. It is through this unyielding strength that Albanians have survived the rise and fall of the Greek, Roman, Bulgarian, Serbian, and Ottoman Empires who each tried to extinguish the Albanian nation. We are still perched on the Western Balkans like the eagle, who’s name we cherish, on its mountain home. When I think of my parents, my grandparents, their parents before them, and the history of my people, final exams just don’t phase me anymore.”