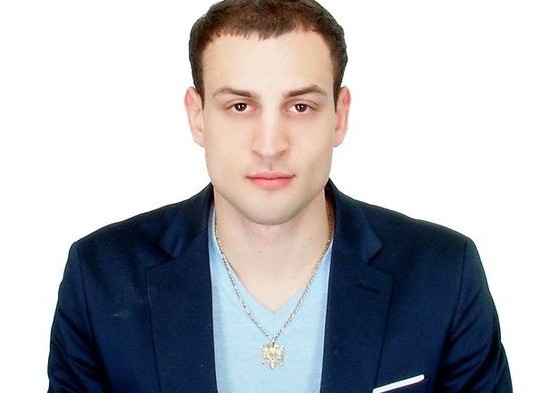 Christopher Tushaj was born and raised in Catskill, New York, a small hamlet 2 hours north of New York City, nestled along the Hudson River in the backdrop of the Catskill Mountains. Christopher’s father is an ethnic Albanian with roots from the rugged Highlands of Northern Albania, and his mother is an American with deep roots in the upstate New York region. Christopher has always shown an extreme talent in foreign languages and deep interest in culture. His journey with language learning began when he took it upon himself to learn his family’s Gheg dialect at age 13. Following his passion, Christopher continued on to obtain a Bachelor’s degree in Spanish from the College of Saint Rose in Albany, NY. During his studies, he completed a study-abroad in Seville, Spain in the spring of 2007. Afterwards, he spent two years as an English teacher in South Korea. This past summer, Christopher successfully completed Brooklyn College’s famous Intensive Greek program, earning 15 undergraduate credits in Attic Greek in just 10 weeks.

Currently, Christopher is currently applying to the Ludwig Maximilians Universitat in Munich, Germany for Comparative Indo-European Linguistics and Balkan Philology where he will be working with world famous Comparative linguistics, such as Bardhyl Demiraj, to investigate the Albanian language’s relation to the reconstruction of the PIE (Proto Indo-European) Language.

Christopher is proficient in English, Albanian, Spanish and has a working knowledge of Italian, Korean, Russian, Serbian, French, German and Modern Greek. His interests are cooking, traveling, foreign languages, health and fitness, meeting new people and making others laugh.