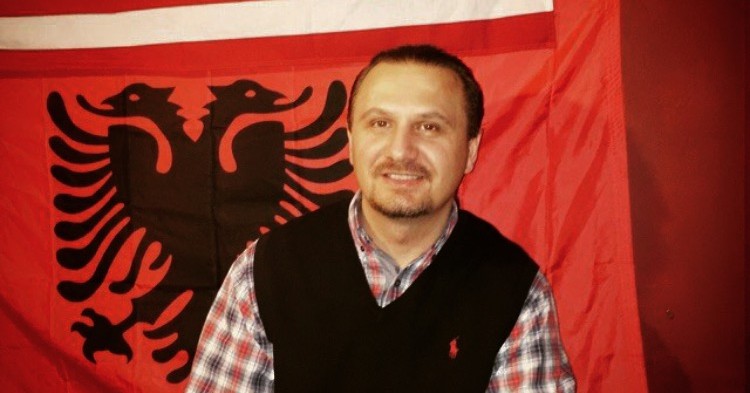 Behlul Gashi was born in 1983 in Gjakova, Kosovo (in Albanian: Gjakovë, Kosovë). In 1998, when he was 15 years old, he moved to Germany with his family to escape the horrors of the war in Kosovo. After the war was over, he moved back to Kosovo to reunite with his family. He quickly saw that the opportunities for education in Kosovo were few, so in 2002, Behlul moved to the United States.

He is a true entrepreneur and established and respected businessman in New York. Since arriving in the U.S., Behlul has achieved a great deal of success. He owns a construction company and also manages a restaurant. In his free time, he dedicates a lot of his time to charity and his community. He is a certified firefighter and volunteered for the Carmel Fire Department for 2 years.

Behlul has completed coursework towards an associate degree at the Dutchess Community College in Poughkeepsie where he was a member of the Phi Theta Kappa Honor Society.

Behlul speaks Albanian, German and English and he loves to travel. He believes that by traveling to different parts of the world, you can learn not only about other cultures, but about yourself. Behlul looks forward to being Albanian Voices’ Development Coordinator as his superior interpersonal skills will allow him to establish partnerships with people and organizations so that Albanian Voices can continue to grow.