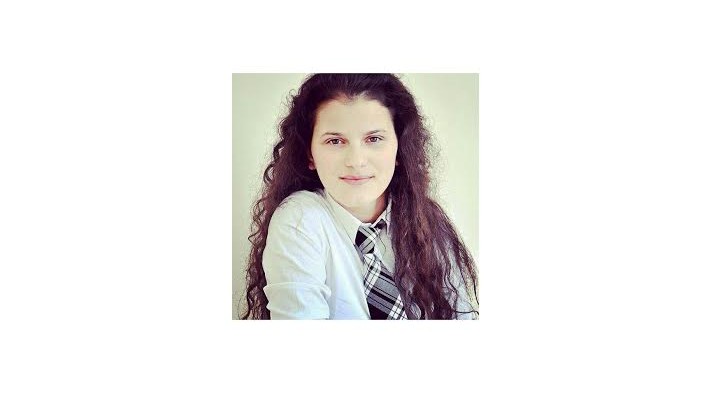 As Kosovo’s Independence Day approaches, I sit and wonder, how can I describe the best day of my life? I remember it was February 17th, 2008 when my heart was feeling both sorrow and happiness for different reasons. I felt sad to the point that I was close to tears while thinking of all the victims from the war with Serbia. However, at the same time, I felt happiness because I knew that we were finally an independent nation. I cannot say that we were actually free because that did not happen until March of 1999, when the United States of America and Bill Clinton in particular decided to help our country prosper.

When I think of the situation in Kosovo after the war, many images play in my mind. I remember a country filled with tears and hopelessness. The war was now over, but we were left without knowing where to go or what to do next. Many of us had been left without houses, bread and clothes. We had nothing and we were living in the mountains for long periods of time in very bad conditions. Despite all of the difficulties we faced after the war, we always remembered that we were finally free and it is thoughts such as these that kept us looking forward to living another day. It was a sad time, but it was also a happy time for all of Kosovo. Today, I feel it is best to not remember those things.

I remember our number one priority being becoming an independent nation. After many wars and efforts, we gained independence on February 17th, 2008. My dear Kosovo was finally independent.

Sadly, after Kosovo’s Independence Day, another war began between us. As a nation, we wanted to be the best but we knew that to be the best, we had to work. However, many of us were not able to find jobs. Furthermore, Kosovo was not even considered a part of the European Union. This made the situation in Kosovo difficult and unfortunately, the government did not and has not done much to help us. For those of us that remain living here, we feel as if there are no jobs and no way of raising money to support ourselves or our families. I think this is the reason why so many of us choose to leave Kosovo. We are all in search of a better life, a better government and a better future. We all hope to find that somewhere abroad.

As I said before, Kosovo’s Independence Day was the happiest day of my life. However, the happiest day of my life is also a sad day because a new war began. I do not know what will happen in the future, but I can only hope for the best. I hope that one day our country will be a place where it is easy to find a job and have a good future. It is very difficult to leave one’s motherland and leave to another country to feel like a slave. I hope that one day people will no longer have to leave their loved ones and their beloved cities and villages in hopes of finding a better future elsewhere.

No matter how many difficulties we have faced throughout our history, I can honestly say that I am very proud and happy to be an Albanian from Kosovo.

I hope this year will be better than the others.

God bless all Albanians, wherever they may be.