Understanding English Homonyms With Albanian Translations: Which Witch Is Which? 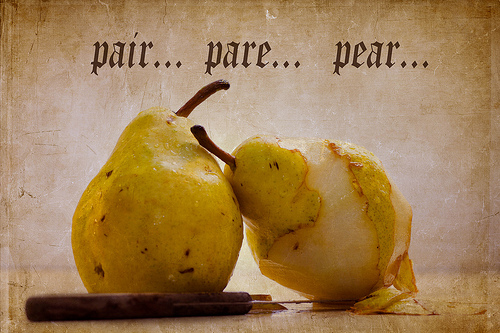 Some people don’t learn English in school; they learn it from working and talking with people who speak English. In those cases it might be hard to write because you don’t know how to spell the words you have learned how to say. This article helps you get a hold on some typical English homonyms that can give non-native speakers trouble.

Here are some examples of each type of homonym:

Homophones (you pronounce them the same way, but spell them differently):

If you are interested in learning more homophones, check out this article.

Homographs (you spell them the same, but sometimes pronounce them differently)

If you are interested in more homographs, check out this webpage.