How To Use Commas in English

HomeWriting TipsHow To Use Commas in English 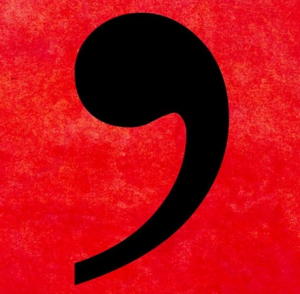 Punctuation is one of those things that when you get it wrong can irritate and confuse the reader. Even though many places on the internet permit informal speech, failing to put proper punctuation is not only irritating, it will be impossible for people to take you seriously. Lack—or overuse—of punctuation (especially commas) can alter meaning and/or result in ambiguity. Ambiguous sentences are hard to understand and can be misinterpreted, thus potentially putting lives at risk. In English, the rules for commas are complicated and summarizing all of them would make a really long, boring article. Here are some important comma rules to remember.

Everything else is either a debatable or very nit-picky rule! For more information, check out this website.