10 English Expressions That Will Improve Your Writing

HomeWriting Tips10 English Expressions That Will Improve Your Writing 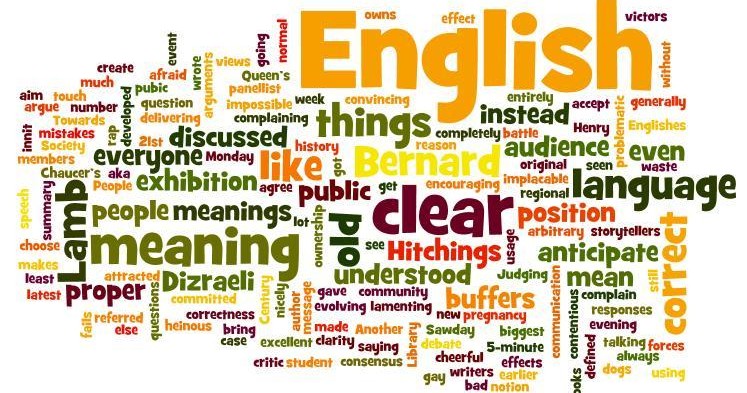 English can be tricky to understand, but it is important to master. It is the most widespread language in the world, and more widely spoken and written than any other language on earth in the history of humankind.  Over 400 million people use English as a mother tongue and over 700 million people speak it as a foreign language. Of all the world’s languages that have been recorded (of which there are over 2,700), English is arguably the richest in vocabulary as it is estimated there are one million English words. Three-quarters of all the world’s mail, cables and internet correspondence is in English. And 5 of the largest broadcasting companies in the world (CBS, NBC, ABC, BBC and CBC) transmit in English, reaching up to a billion people.

There are a lot of phrases and expressions that are unique to American English that when understood and used properly, can make you sound like a native speaker. Here are 10 very English phrases to try out this week. They are related to either music, running or love. Which ones are American English only? We look forward to your comments!